A downloadable game for Windows

Thank you Heartbeast for the tutorial on 3D games in Game Maker.

Hello! I liked your game, it had a nice atmosphere and an interesting premise though I couldn't quite make it out alive I still commend you for making the game full stop! I made a let's play of your game here~

Look up Heartbeast on YouTube, for the tutorial on 3D games in Game Maker. He has some amazing game maker tutorials. 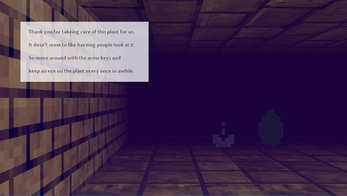 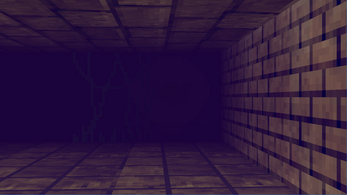